Over the last decade, cannabis prohibition laws have significantly relaxed in the United States and Canada. For the majority of the 20th century, conventional North American society viewed cannabis and cannabis users as taboo, and the laws that criminalized its cultivation and use were largely seen as beneficial. Only recently have cannabis activists been able to impact legislation, leading to a more laissez-faire attitude towards cannabis.

Although the cultural stance on marijuana has shifted tremendously, much of the nation is governed by the antiquated prohibition laws of the 20th century. As a result of our legislative process lagging behind public opinion, The United States’ schizophrenic cannabis laws are fractured across state borders, and the messaging received from official government agencies oftentimes contradicts itself.

Even for those well versed in the nuances of marijuana law, understanding what is and isn’t legal can be a herculean task, especially when it comes to traveling across state lines. Before hopping on a plane with hemp or marijuana, it’s essential to know exactly how law enforcement can apply cannabis laws.

Both state and federal governments have the power to enact laws regulating the cultivation and sale of cannabis. Often, new laws passed at the state level overtly repudiate federal legislation.

On the federal level, recreational and medicinal marijuana use remains illegal. The Drug Enforcement Agency (DEA), the United States federal agency responsible for combating drug trafficking, continues to list cannabis as a Schedule 1 Substance, defined as “drugs with no currently accepted medical use and a high potential for abuse.”

In 2018, Congress passed the most recent iteration of the Farm Bill wherein legislators make an official legal distinction between hemp and marijuana. The bill officially legalizes hemp as defined as any cannabis plant with less than 0.3% delta 9 tetrahydrocannabinol (THC). As a result, all hemp-derived products, including non-THC cannabinoids like CBD, became federally legal.

While the federal government has remained relatively steadfast in its cannabis prohibition laws, state and local governments have been more willing to embrace legal cannabis.

Currently, a total of 18 states have legalized recreational marijuana and 36 states have implemented medicinal marijuana programs. Click here to view the weed legal map outlining to what degree cannabis is legal in all 50 states.

One year after Washington and Colorado became the first states to pass ballot initiatives legalizing recreational marijuana, the Justice Department issued the Cole Memorandum in 2013. In it, the federal government made clear its intention to keep cannabis federally illegal but not to prosecute cannabis cultivators, sellers, and users operating inside the borders of states with legal marijuana programs. Five years later, then-Attorney General and vocal prohibition advocate Jeff Sessions, rescinded the Cole Memorandum, leaving the future of recreational cannabis to potentially go up in smoke.

Fortunately, the Justice Department has generally declined to pursue marijuana cases where people are operating in compliance with state laws. However, this illustrates the fragility of state-enforced cannabis freedoms so long as marijuana remains federally illegal.

Cannabis laws and regulations vary dramatically from state to state, therefore, traveling domestically with marijuana gets complicated. Thanks to the 2018 Farm Bill, bringing hemp-derived CBD on vacation won’t result in legal trouble.

Since hemp is federally legal, bringing CBD on a plane in stored luggage or carry-ons are allowed as long as it doesn’t violate other rules established by the TSA. For example, CBD-infused liquids must be under three ounces.

International travel becomes substantially more complex and will heavily depend on the destination. Even in places like the European Union, where hemp-derived CBD is mostly legal, their formal definition of hemp may exclude a particular legal CBD product bought in the states. Always research the laws of your destination country before traveling internationally with any cannabis product.

Because marijuana is still federally illegal, and the TSA is a federal agency, bringing THC-rich cannabis products on a plane could potentially result in legal ramifications. According to the TSA’s website: “TSA’s screening procedures are focused on security and are designed to detect potential threats to aviation and passengers. Accordingly, TSA security officers do not search for marijuana or other illegal drugs, but if any illegal substance is discovered during security screening, TSA will refer the matter to a law enforcement officer.” Ultimately, the consequences of getting caught with weed at the airport will heavily depend if the marijuana is discovered in a weed-legal state.

Anecdotally, many TSA agents don’t care about marijuana and will simply ignore it rather than go through the hassle of informing law enforcement, especially if the airport is located in a weed-legal state. In addition, some state law-enforcement agencies in weed-legal states like New York have eliminated penalties for bringing cannabis into the airport. That being said, there are plenty of documented cases of TSA agents reporting marijuana, including a high-profile incident involving pro basketball player D’Angelo Russell.

International travel greatly amplifies those risks. Border security is typically much more stringent, and getting caught with marijuana on an international flight could lead to serious drug smuggling charges.

How To Bring Weed On A Plane, And How Much Weed Can You Fly With

TSA often does random searches of checked luggage. Once identifying packaging is removed, edibles are easier to blend in as airplane snacks. If you are bringing flower, opaque pill containers, like the ones over-the-counter-pain relievers come in, can function as suitable bud containers.

Bringing large amounts of flower will make it more difficult to conceal and could even result in trouble with state authorities in weed legal states. States with recreational marijuana laws limit how much cannabis an individual can possess at one time, typically up to a few ounces. Surpassing this may result in legal consequences.

Hopefully the federal government’s marijuana policy will soon accurately represent the will of the United States’ citizens, and bringing cannabis on a plane will no longer be a legal risk. Until then, stay safe, and avoid transporting THC across state and international lines whenever possible. 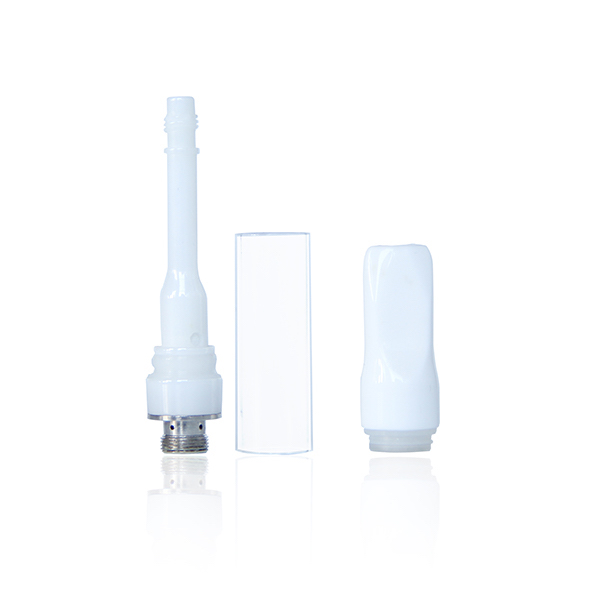 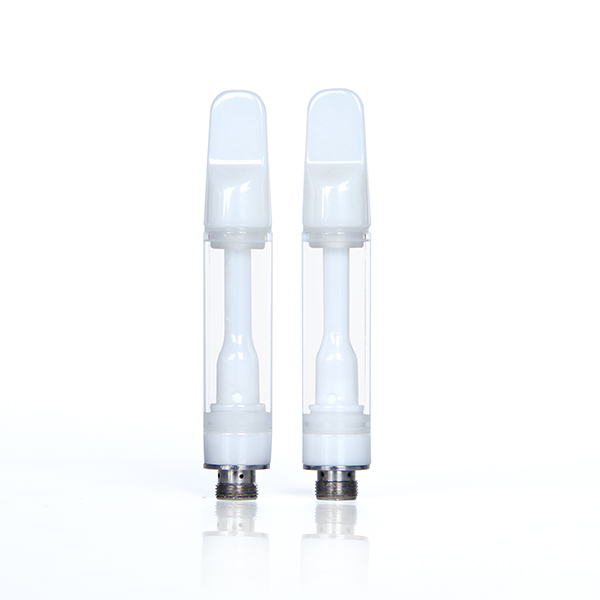 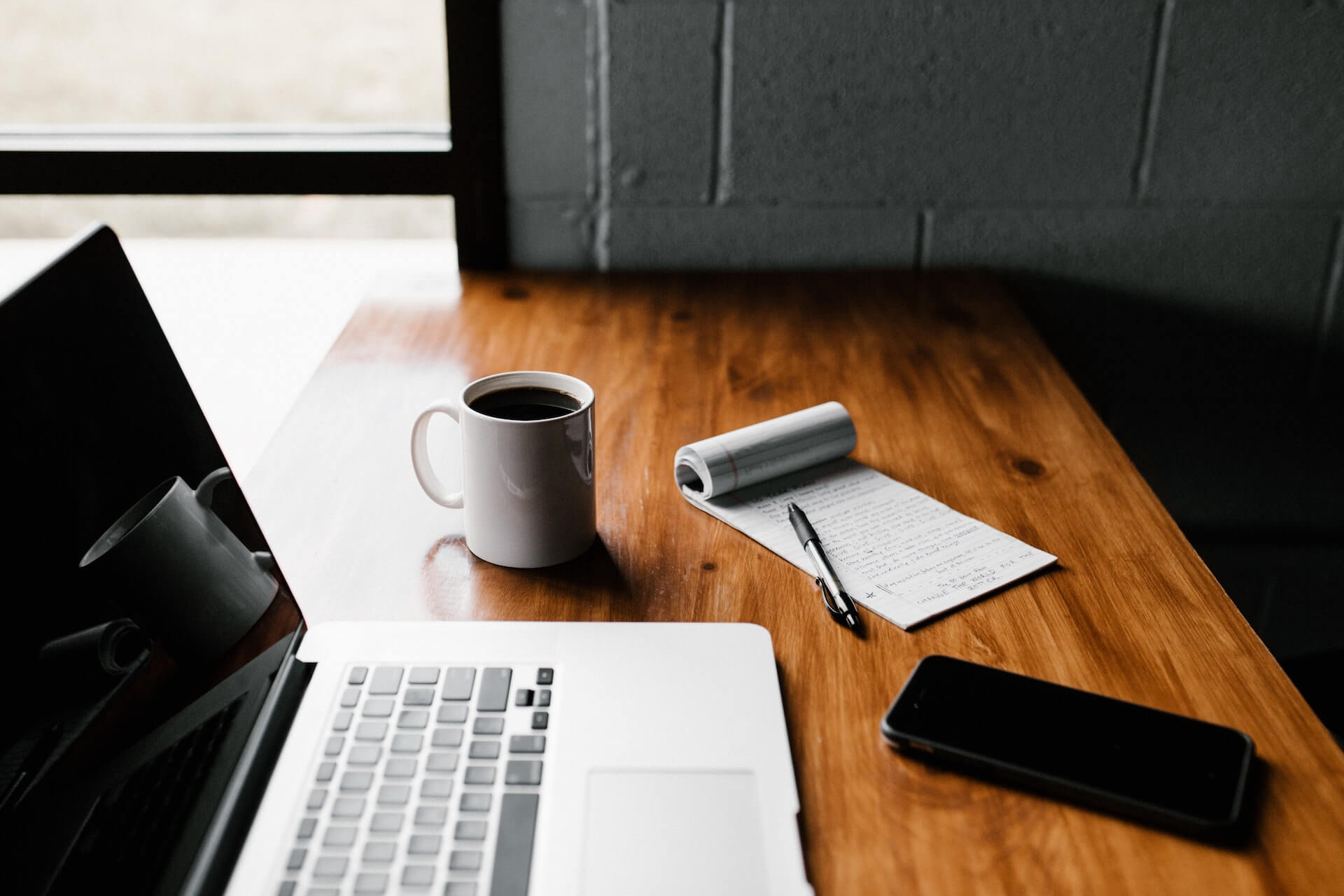 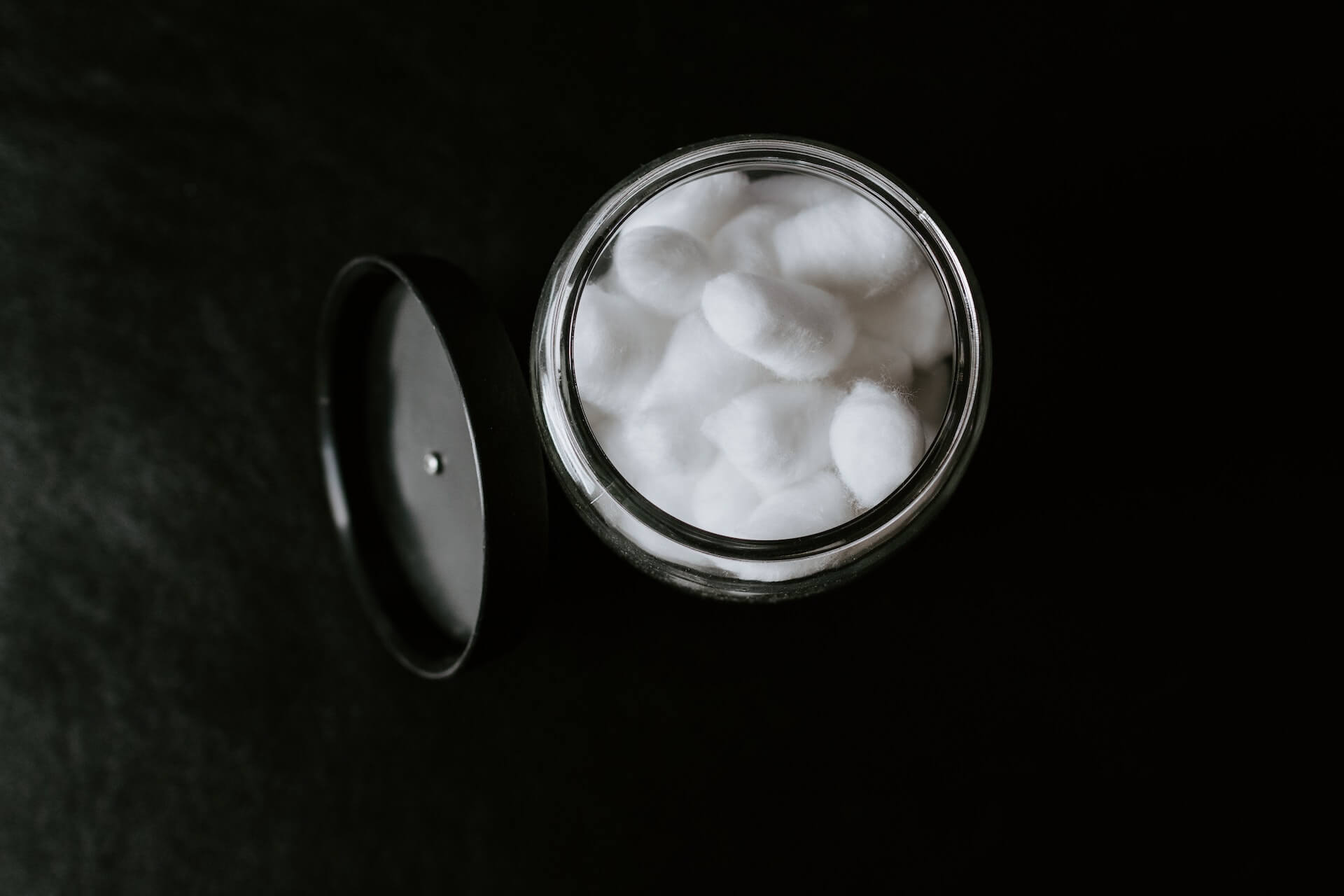 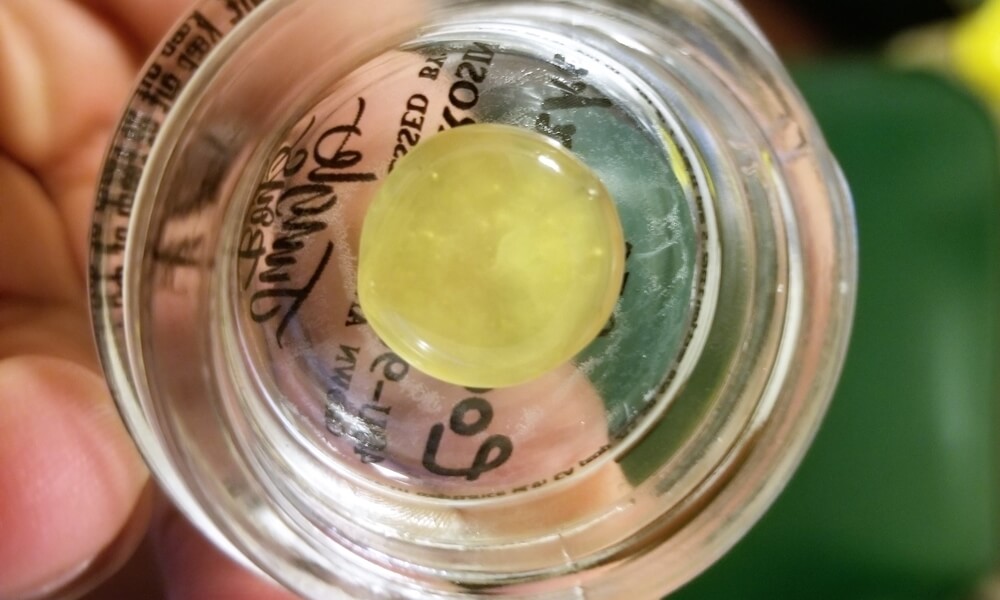 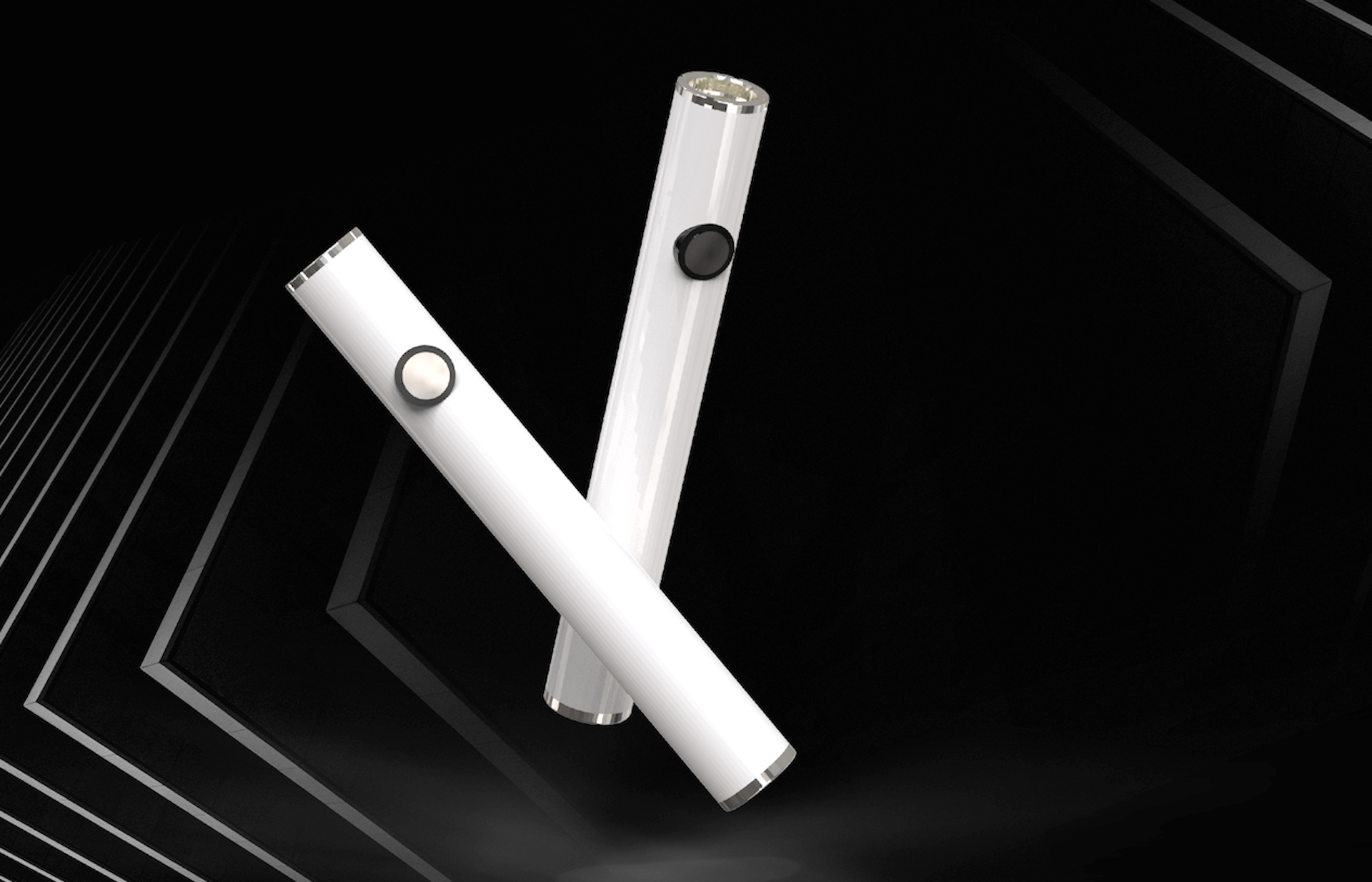 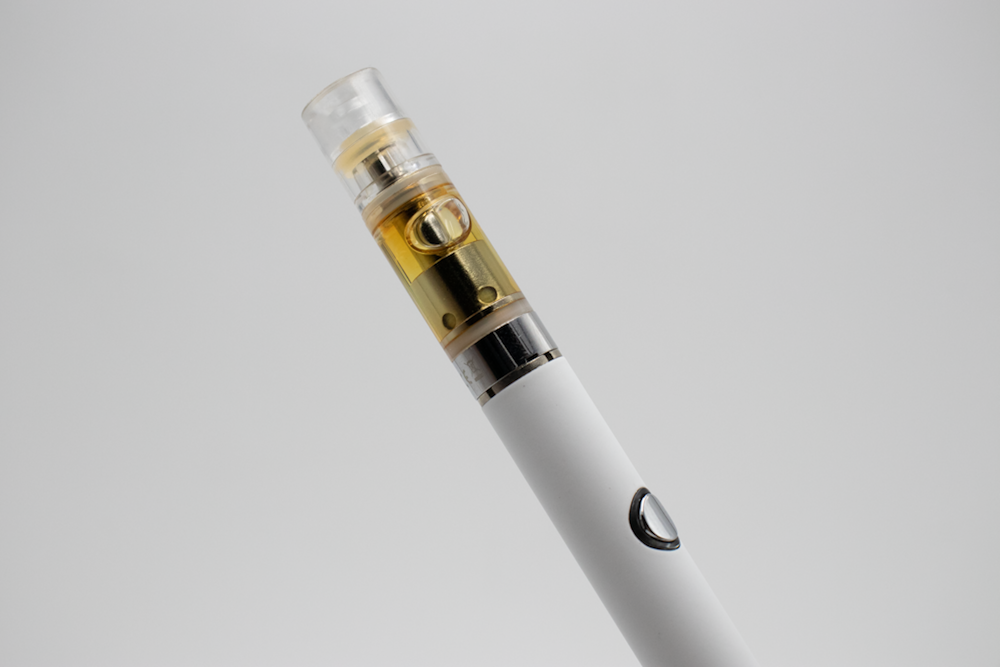 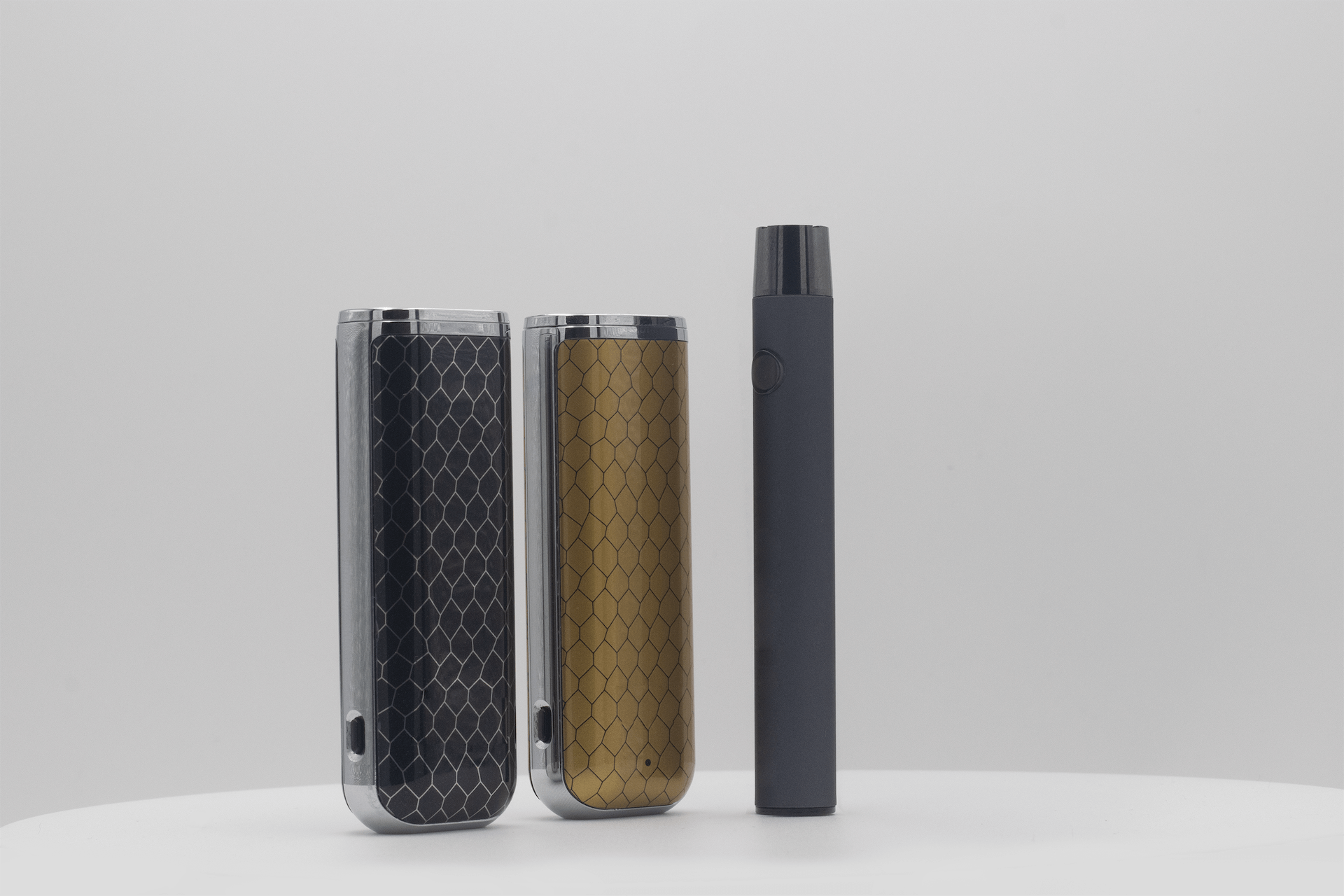 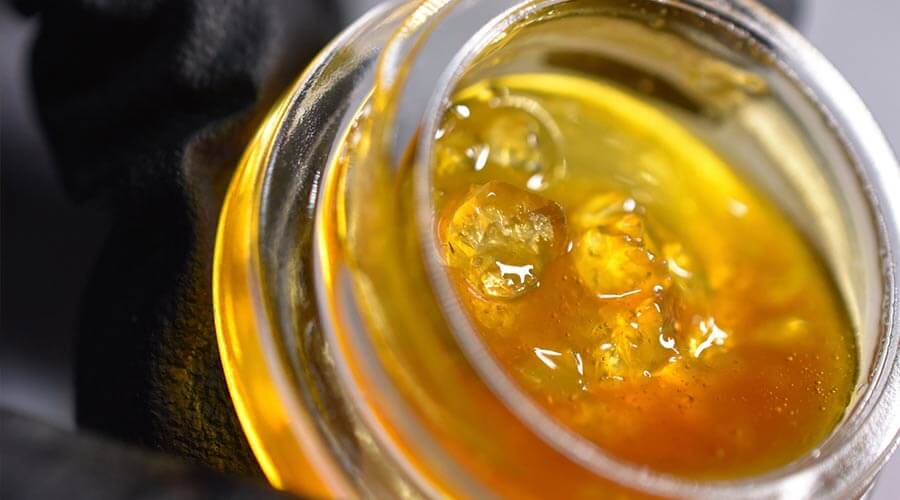 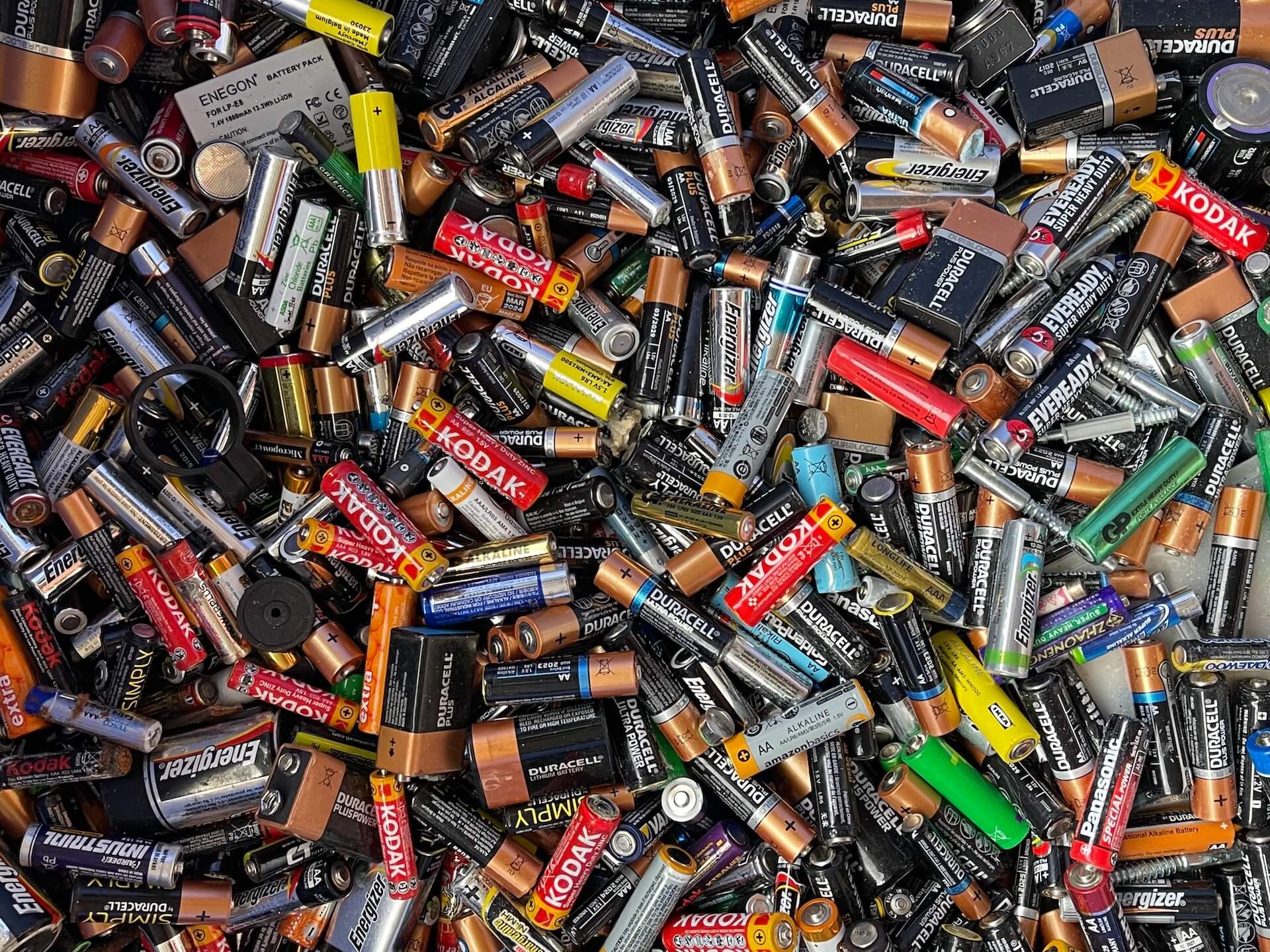 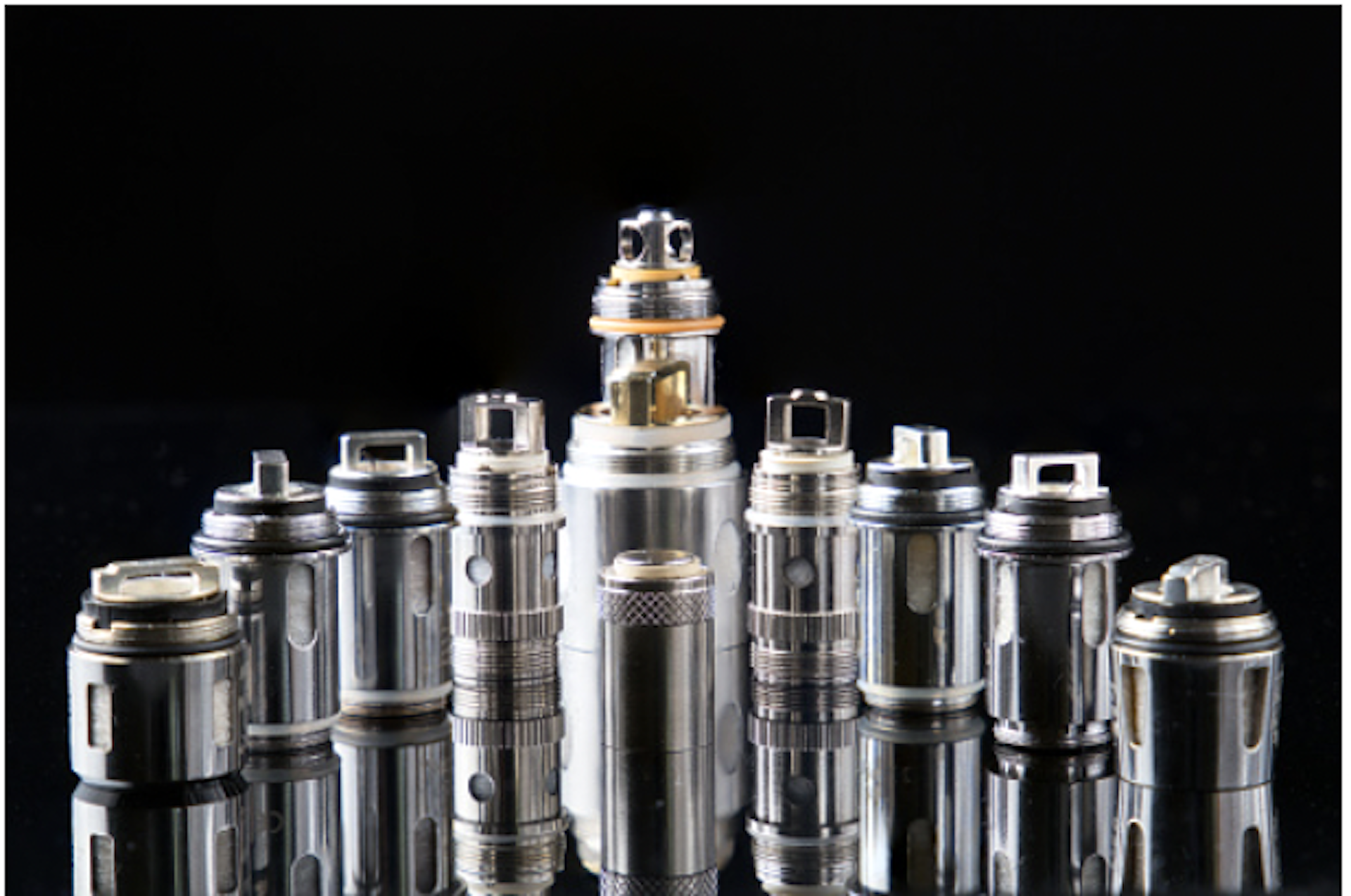 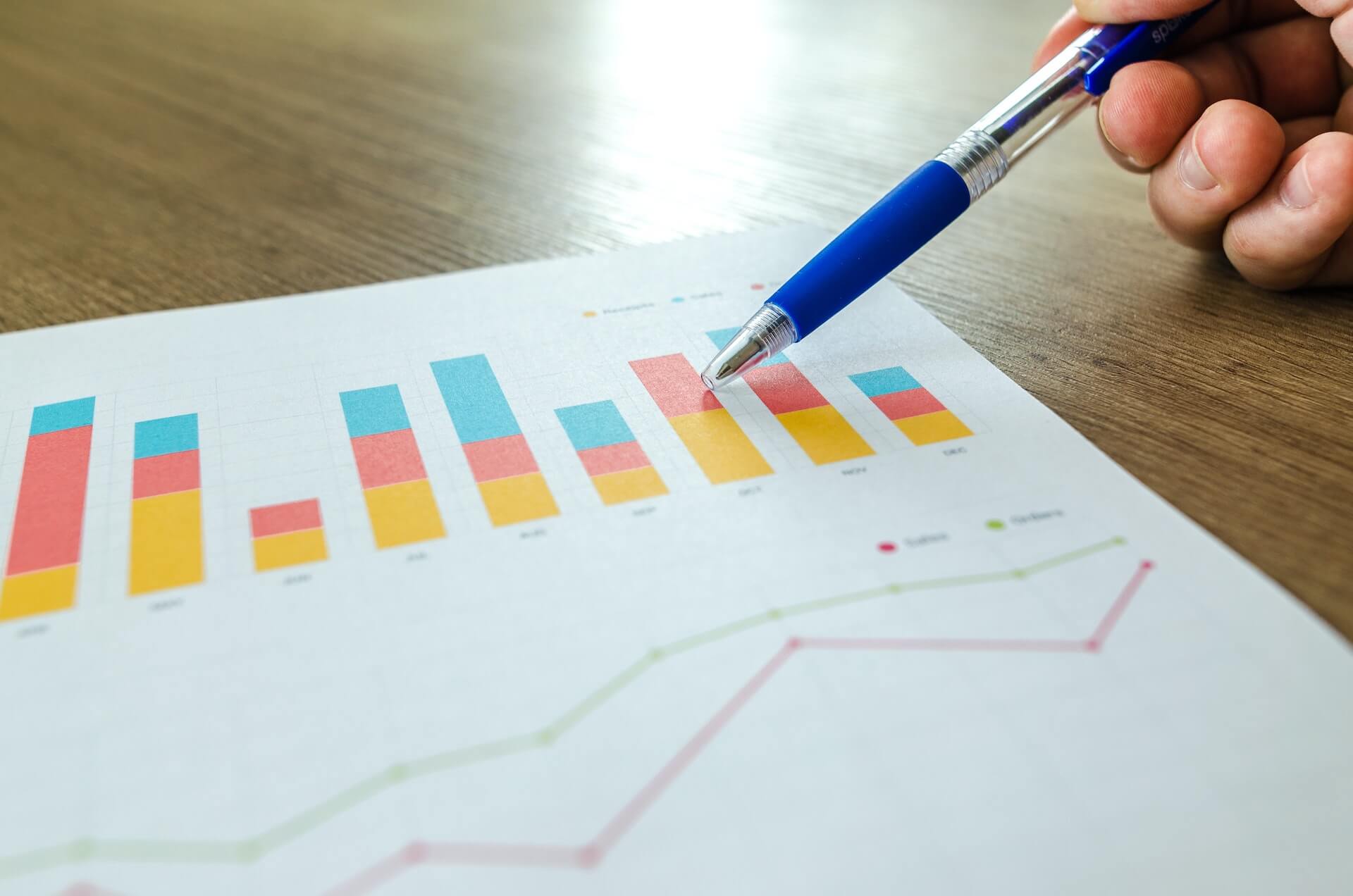 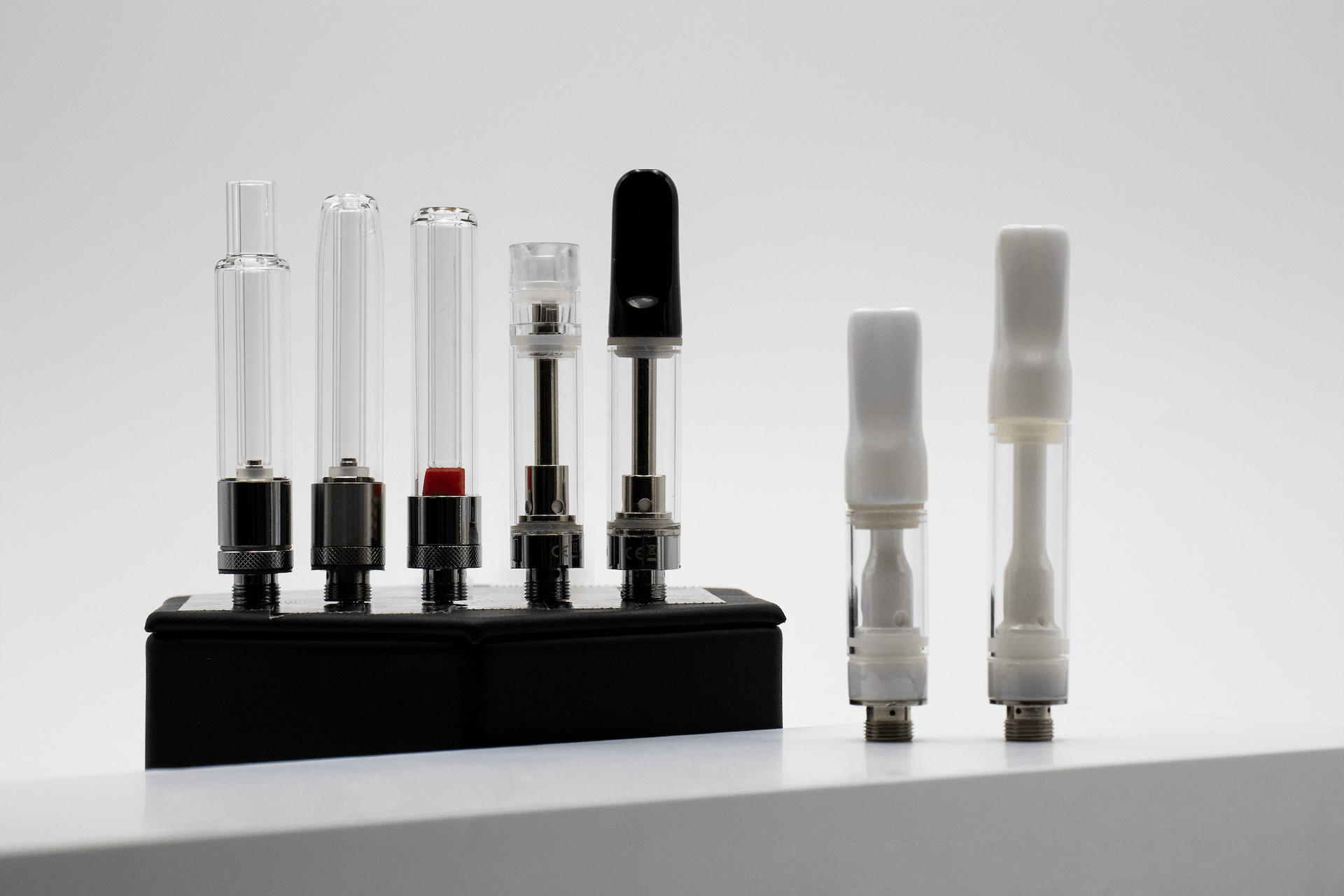 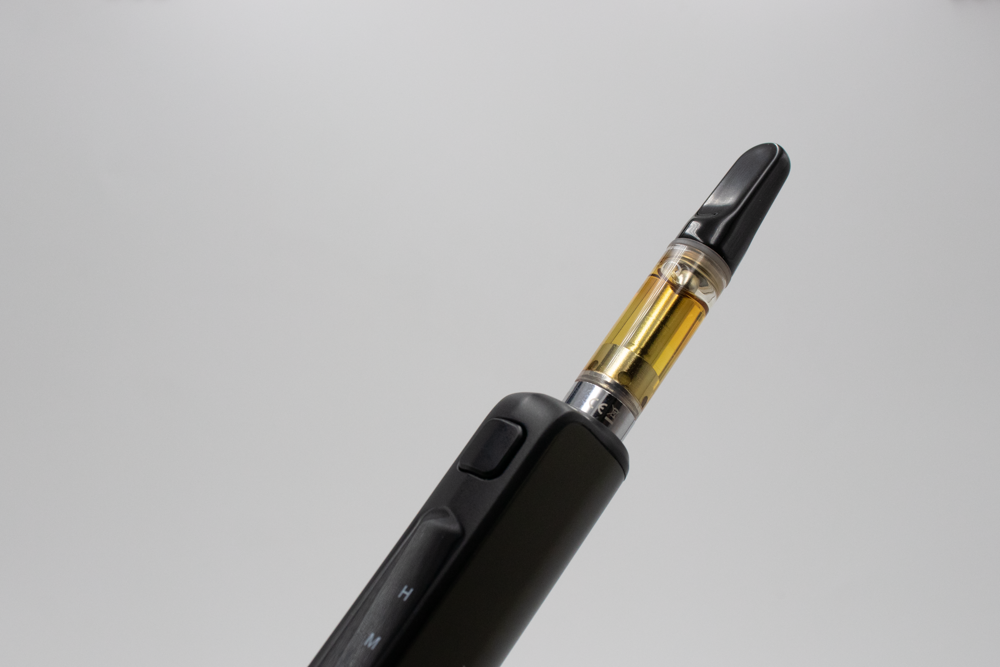 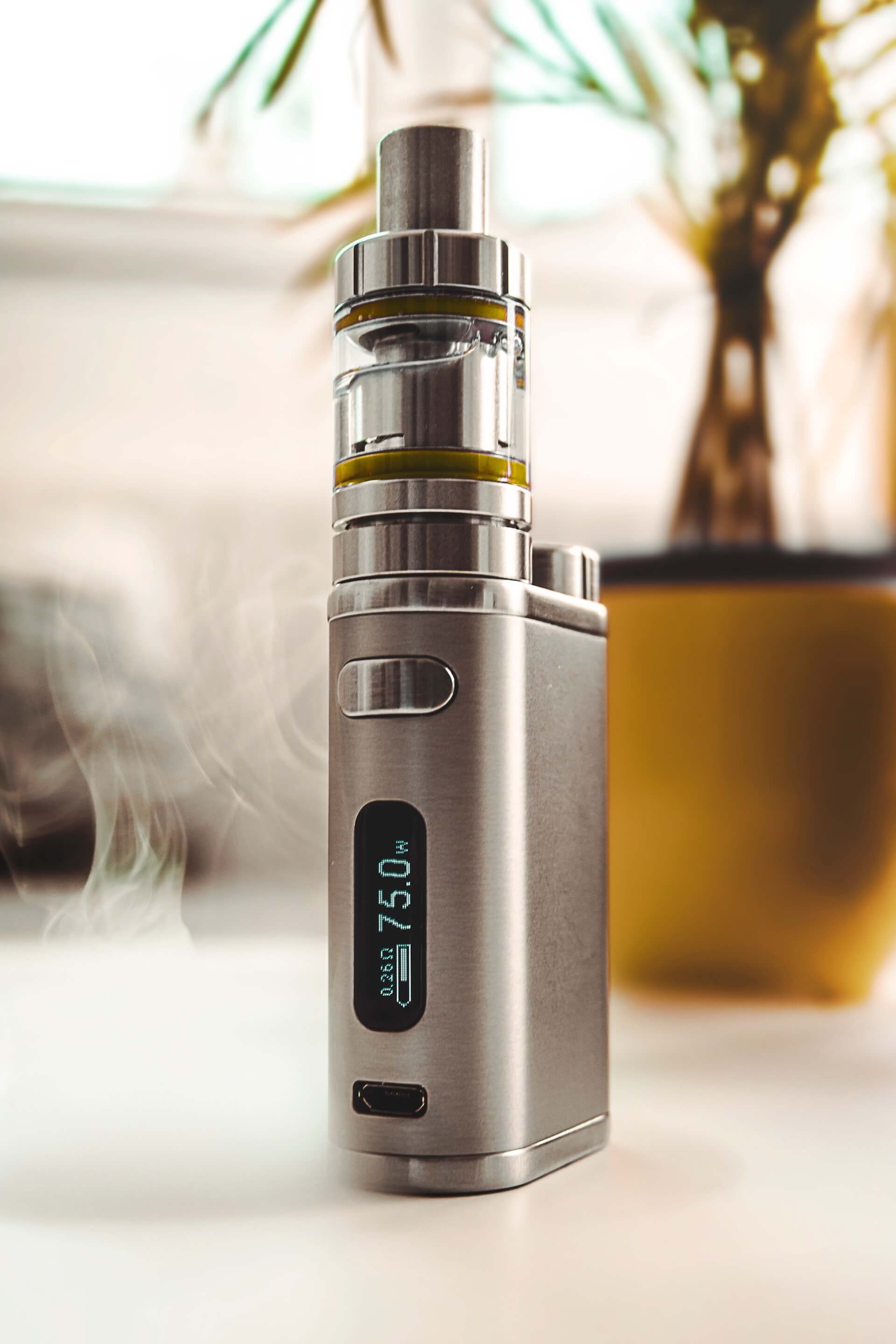 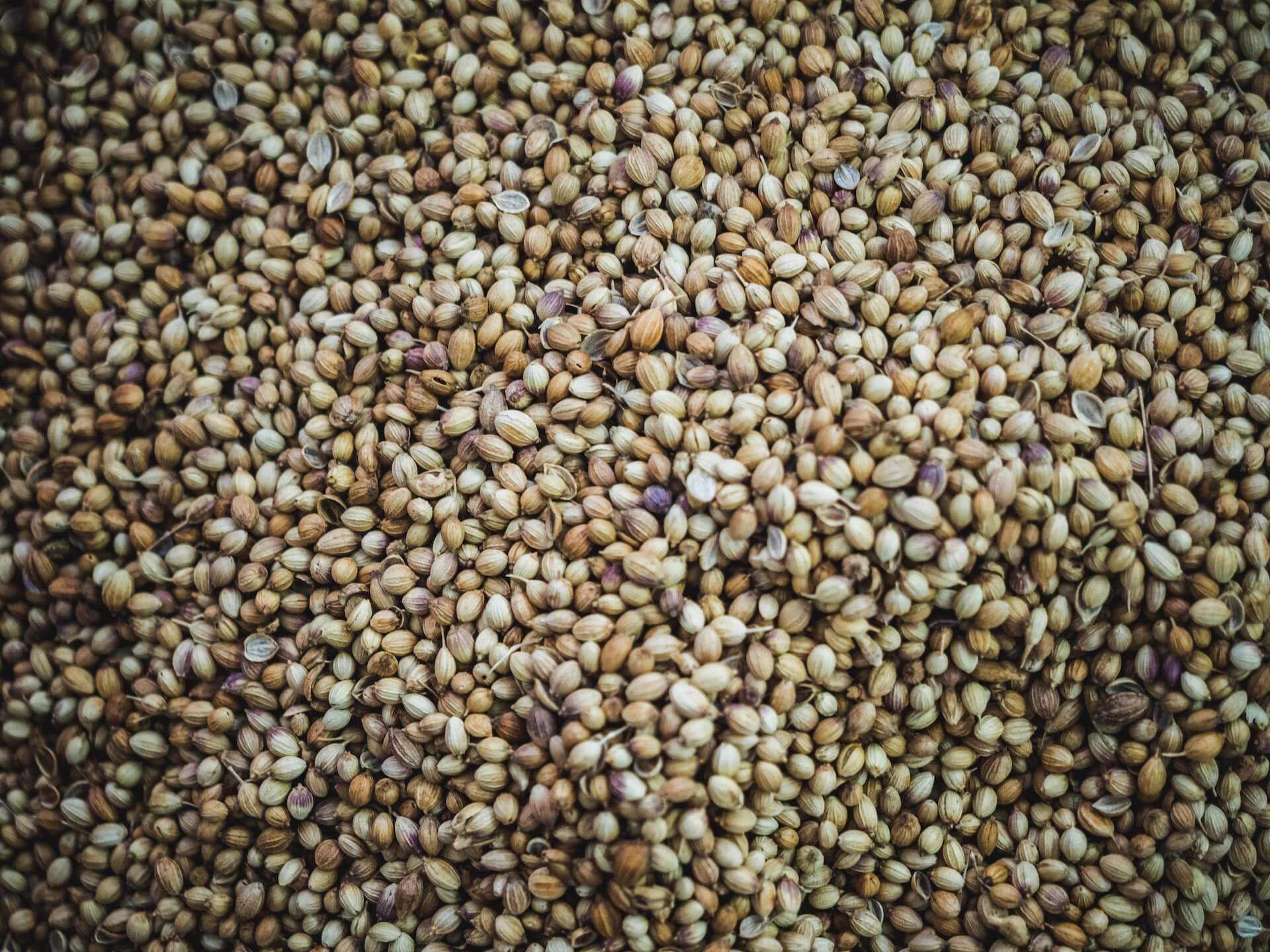 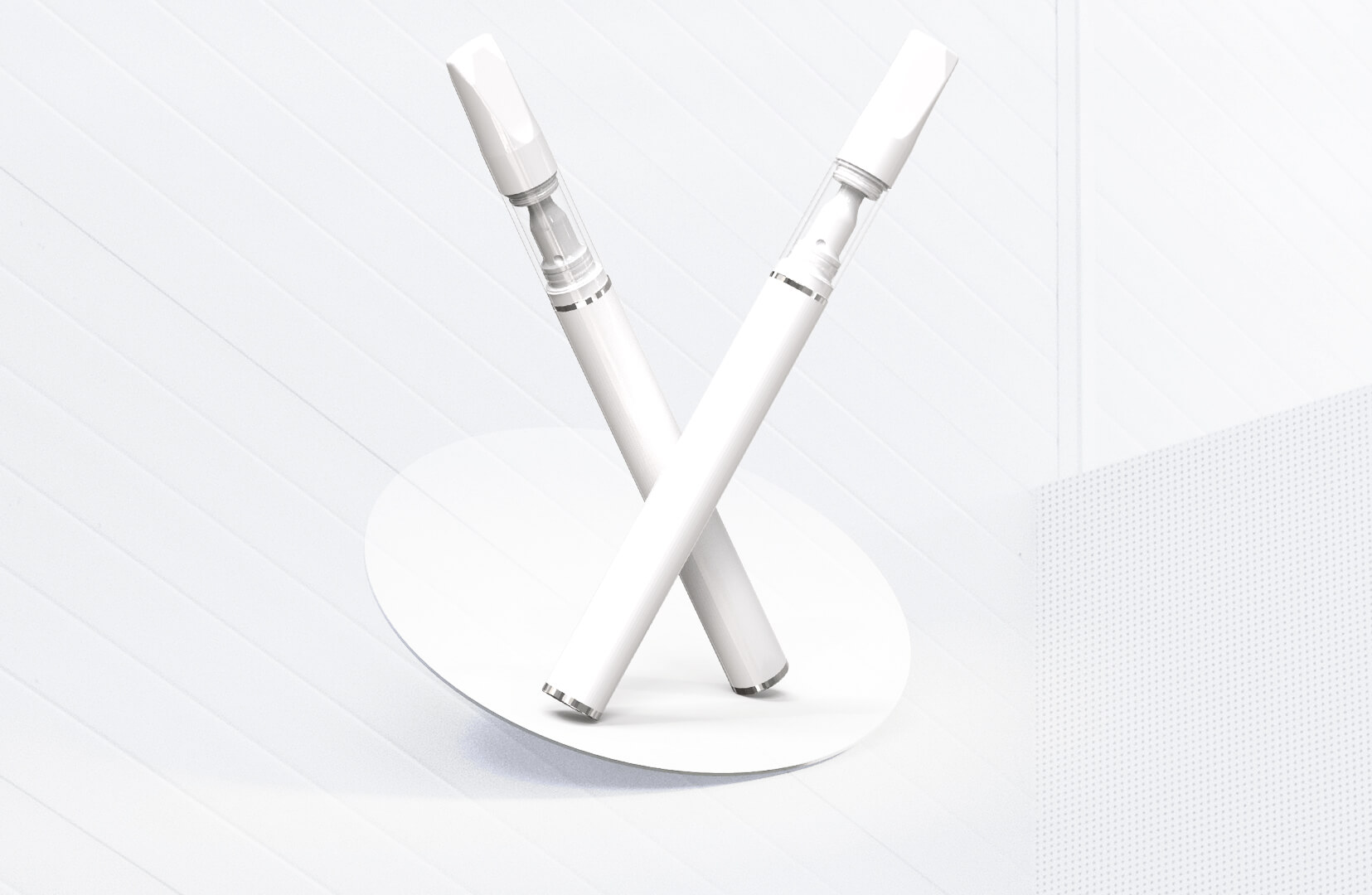 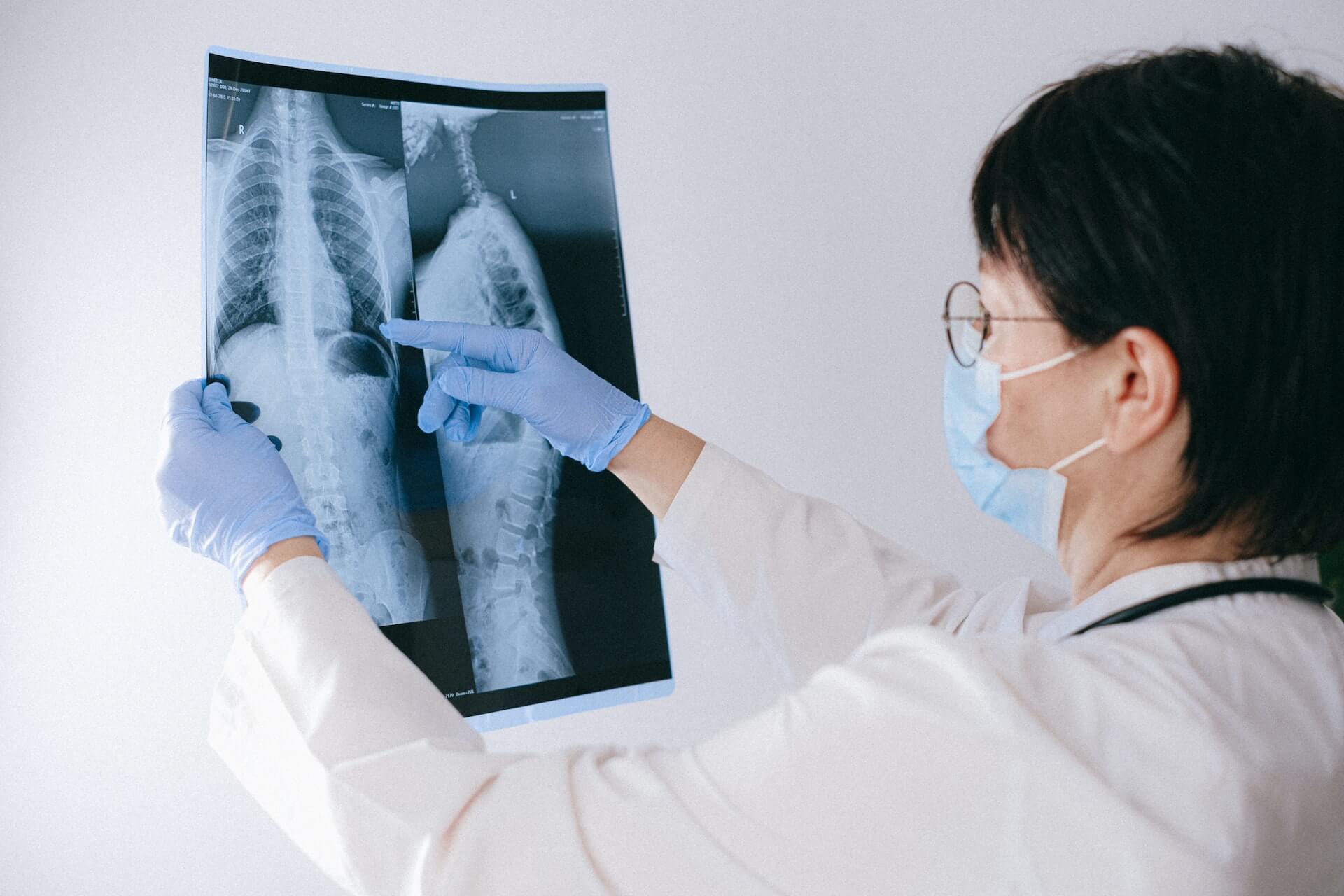 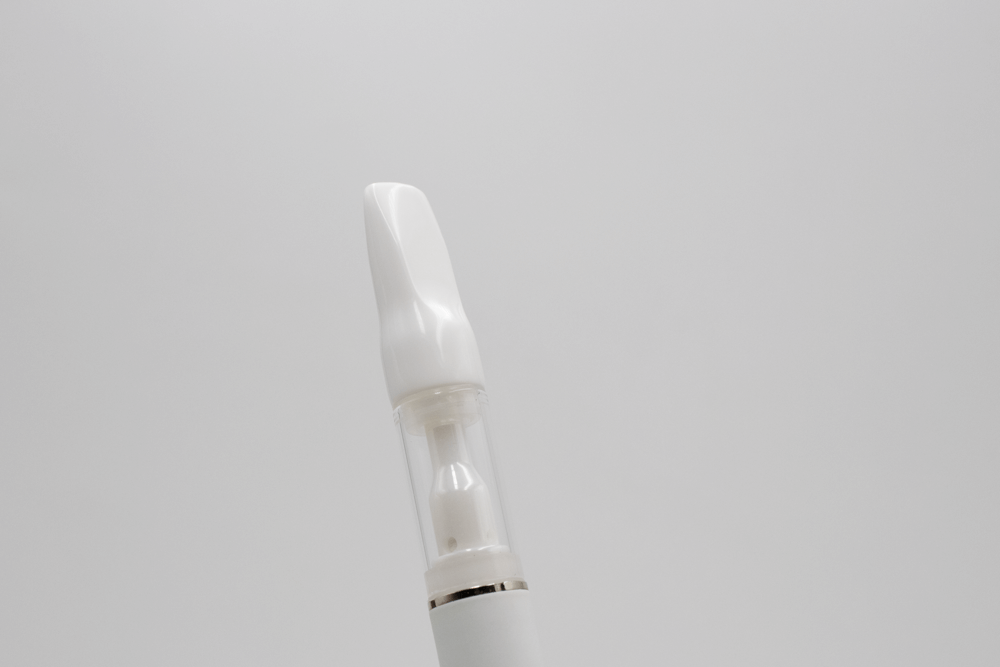 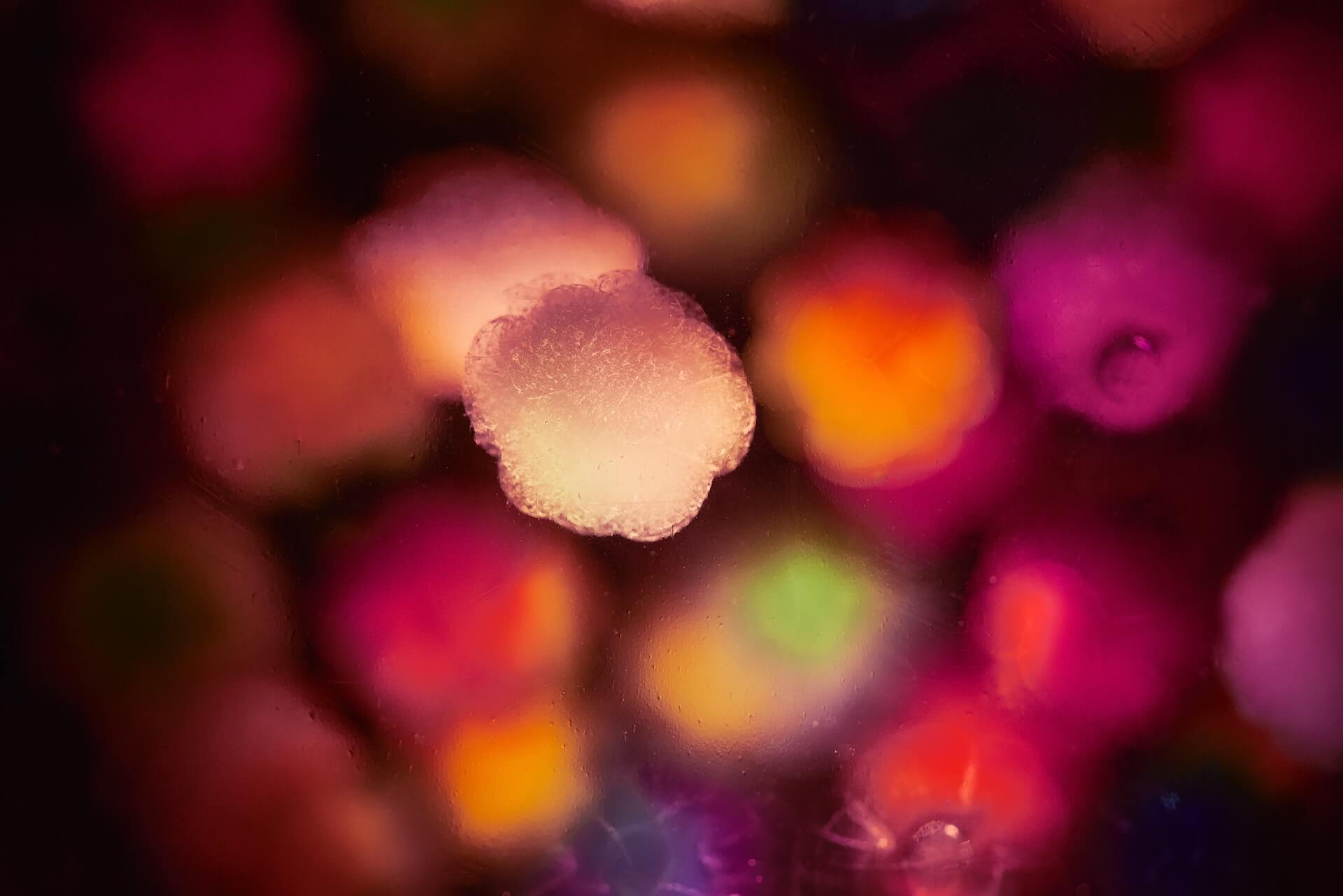 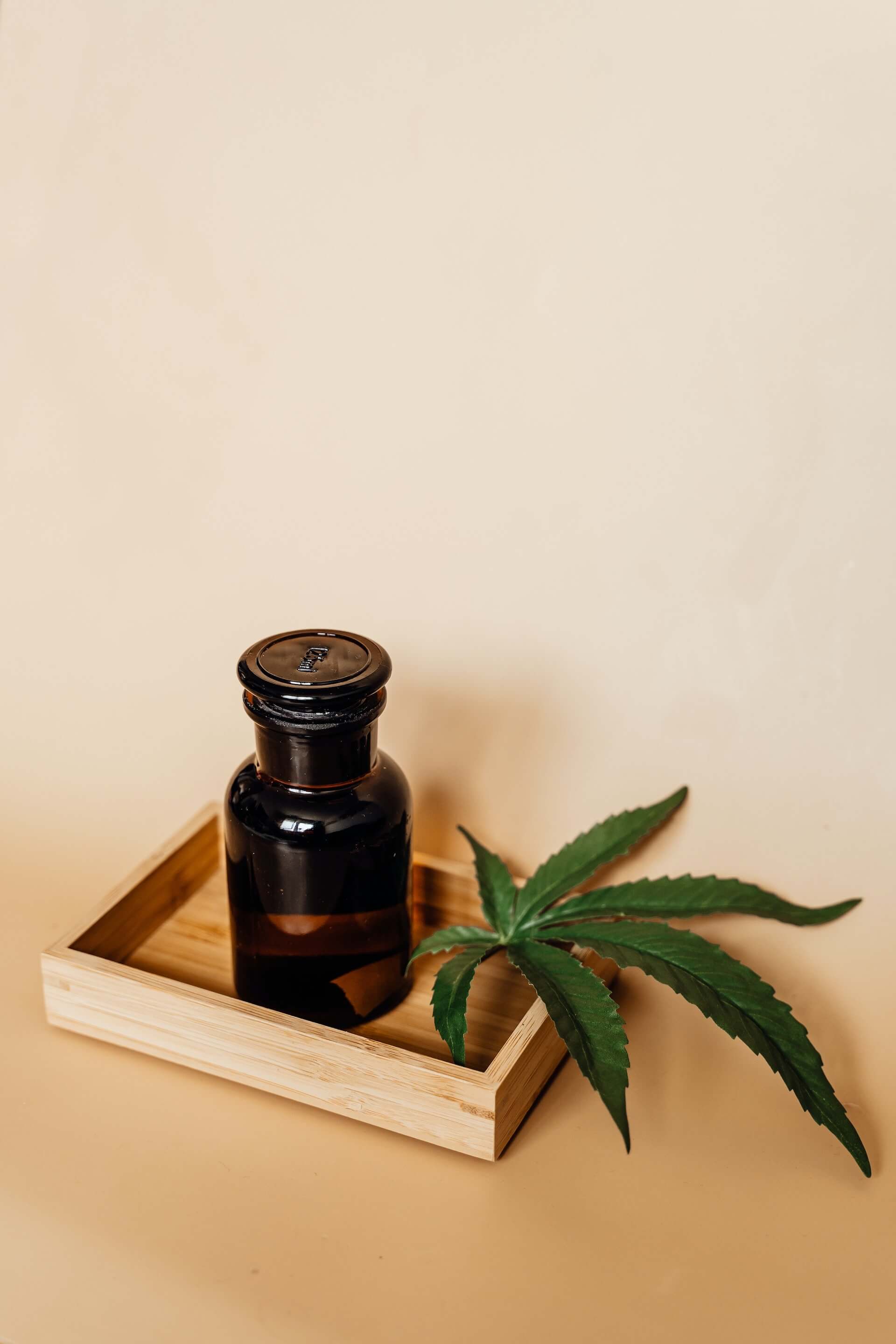 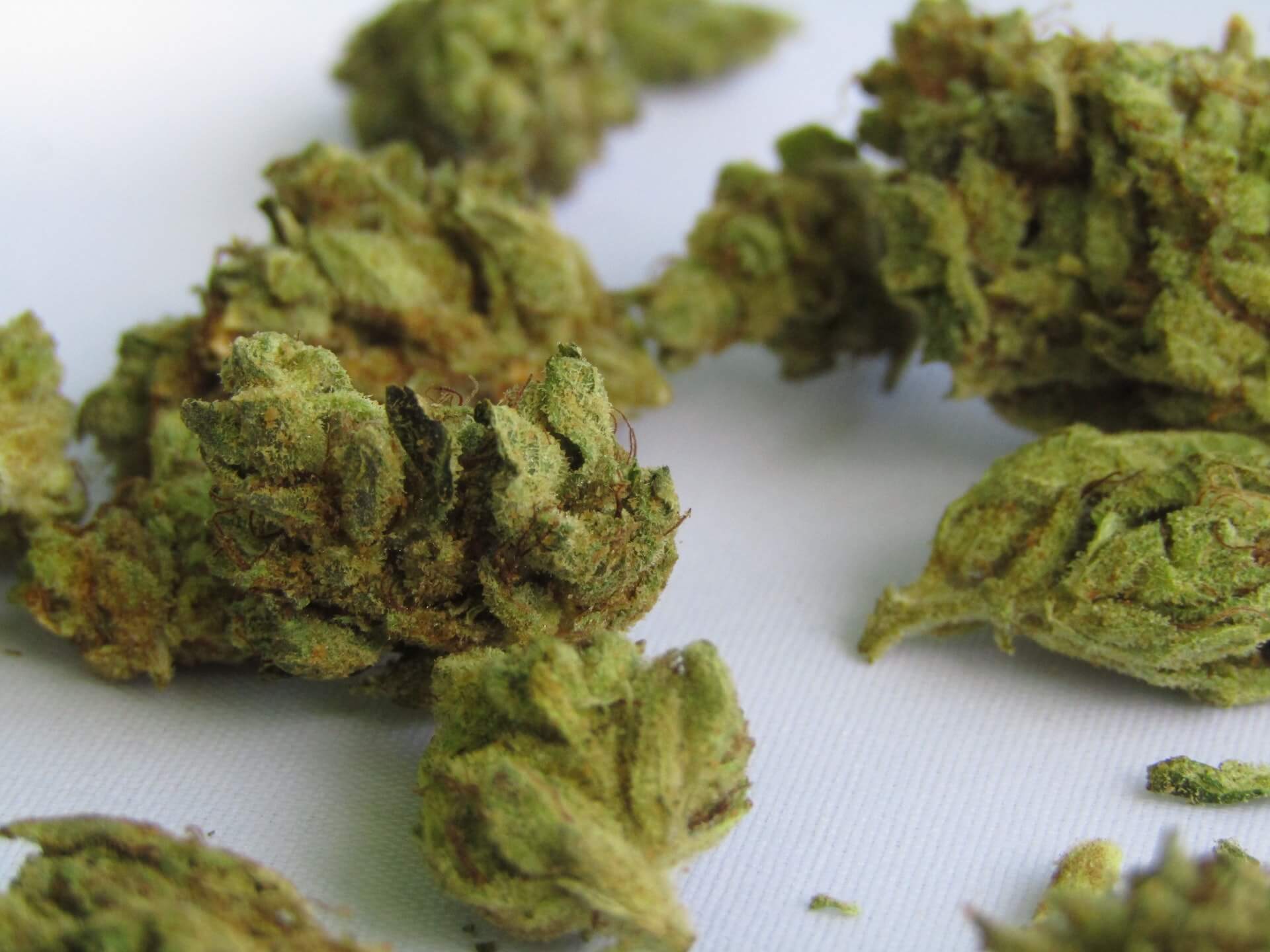 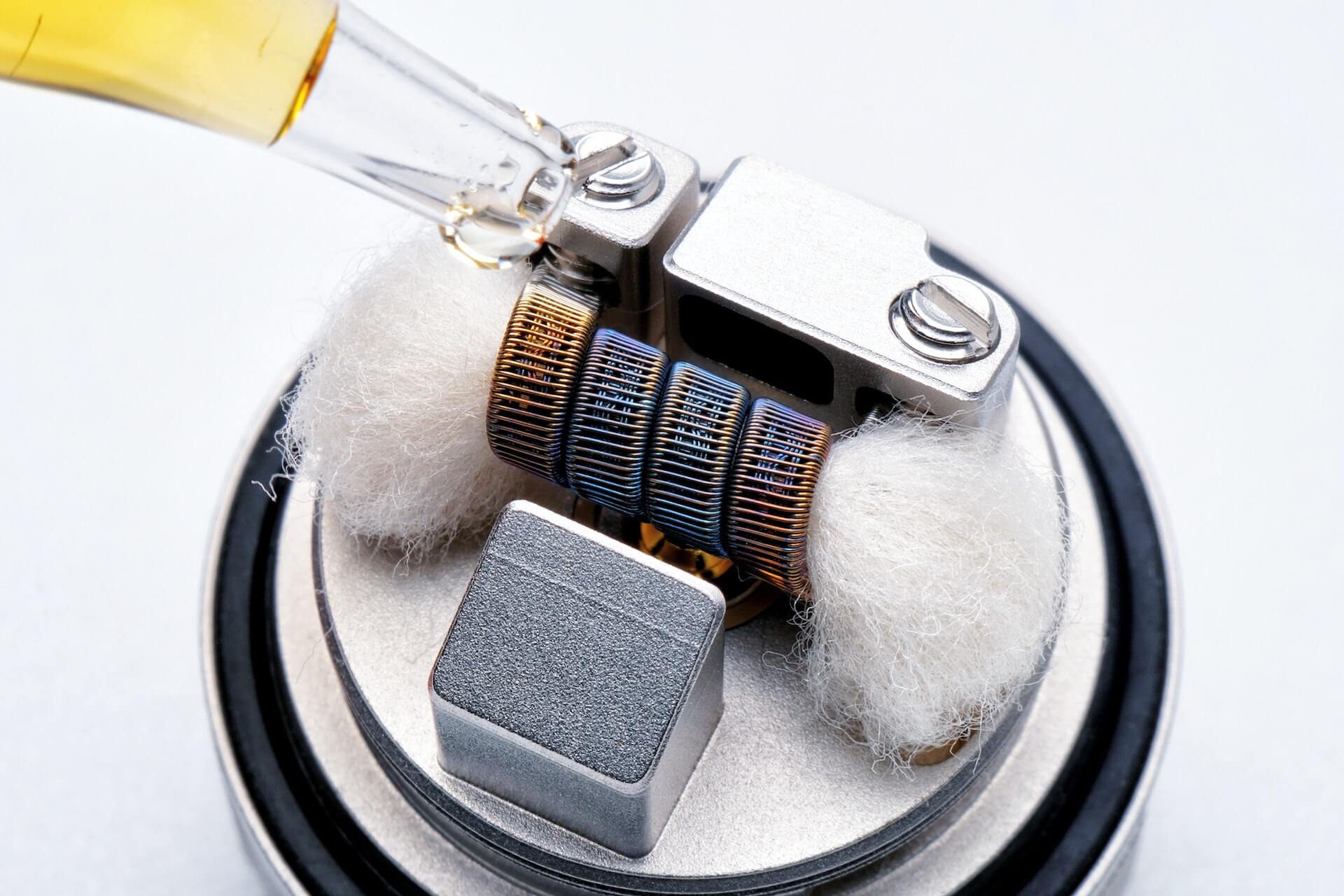 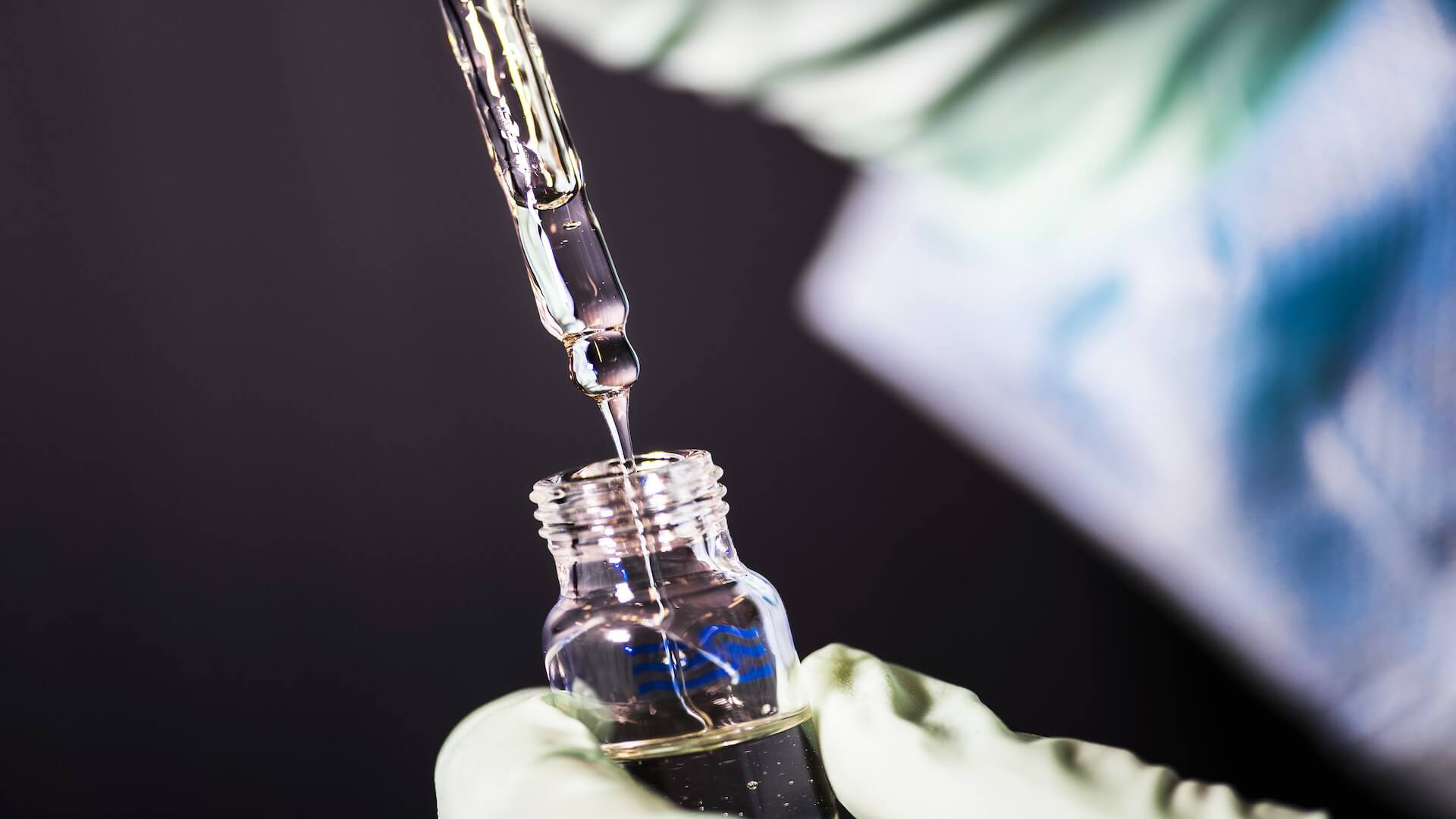 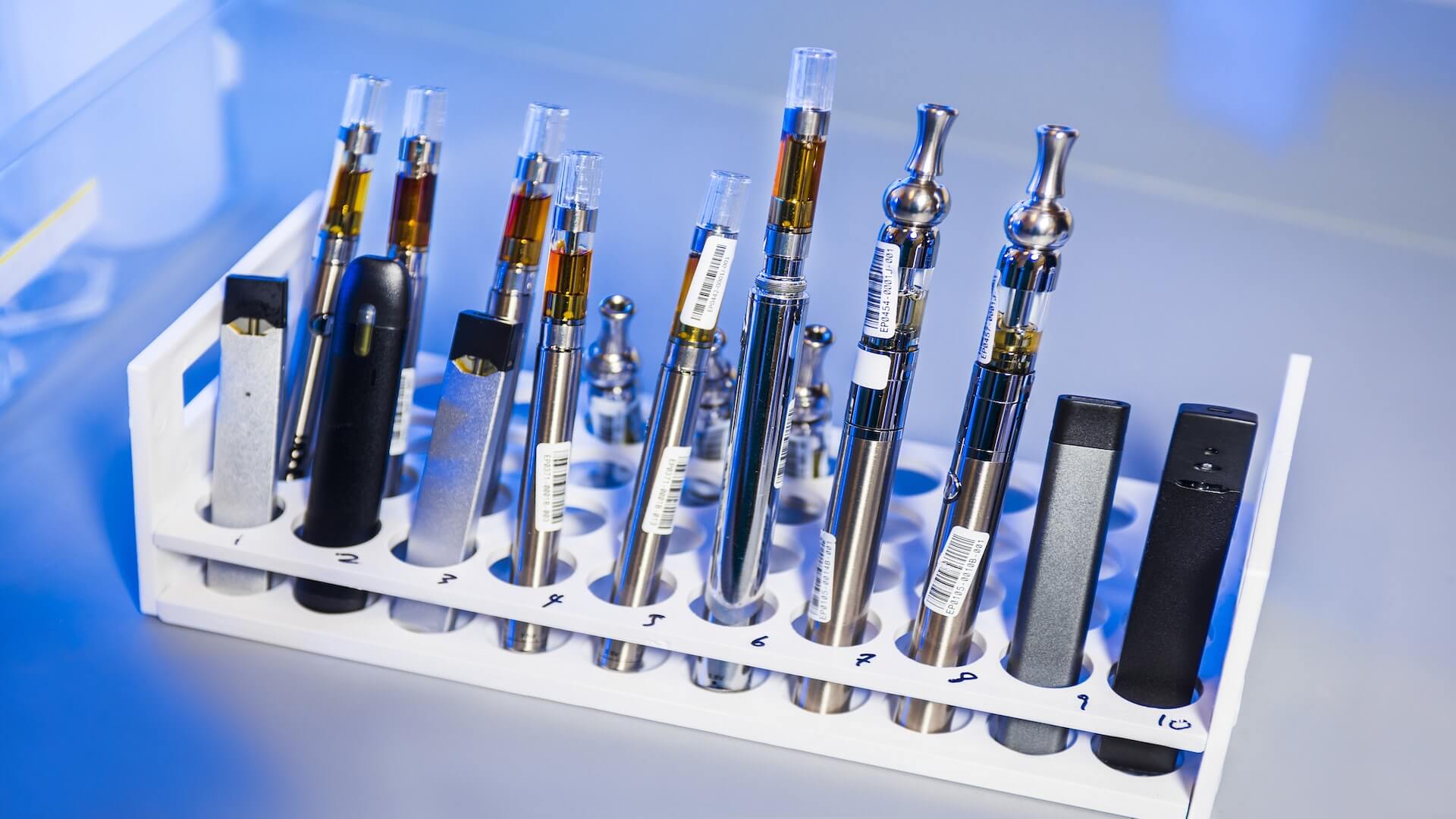 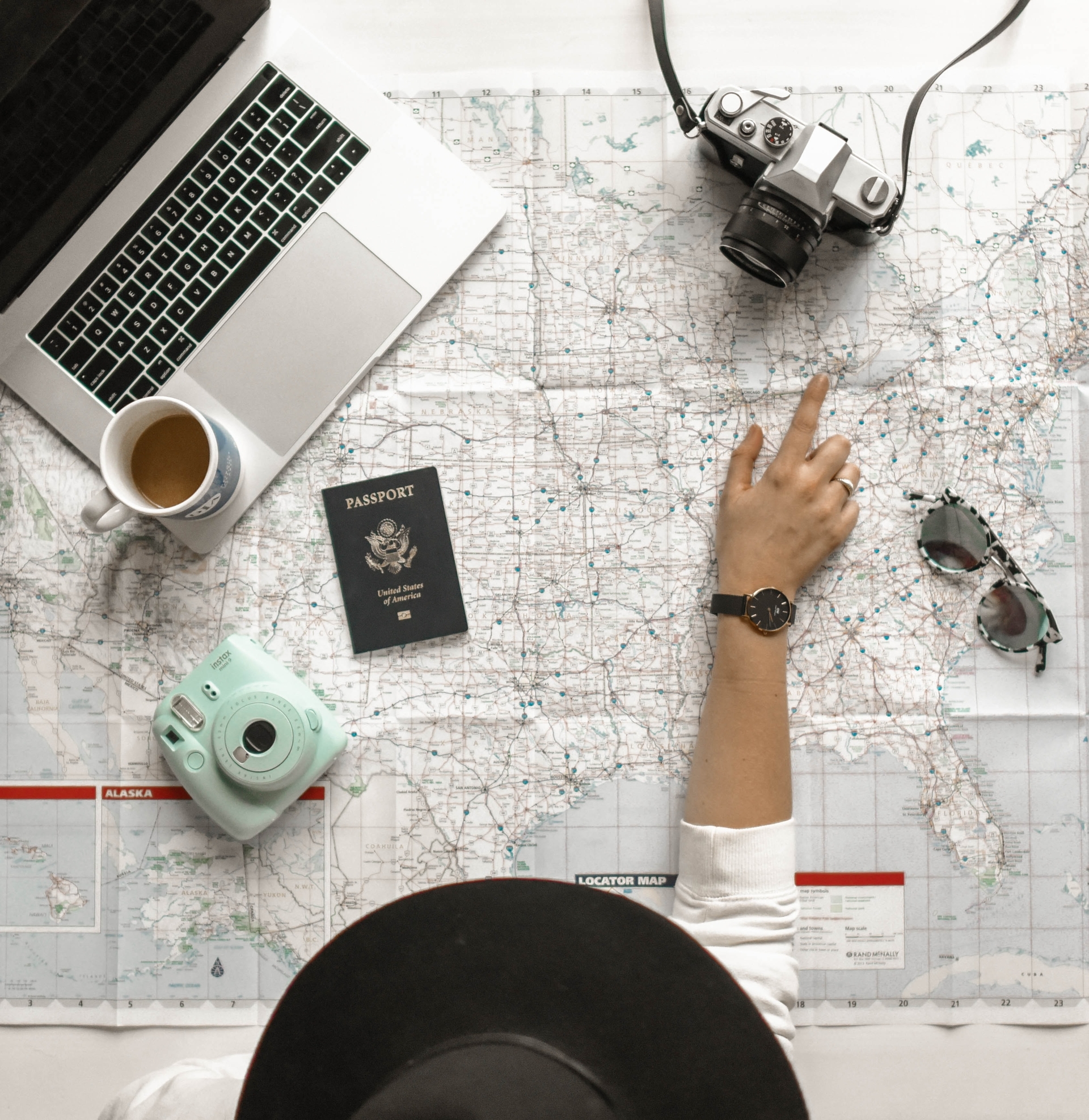 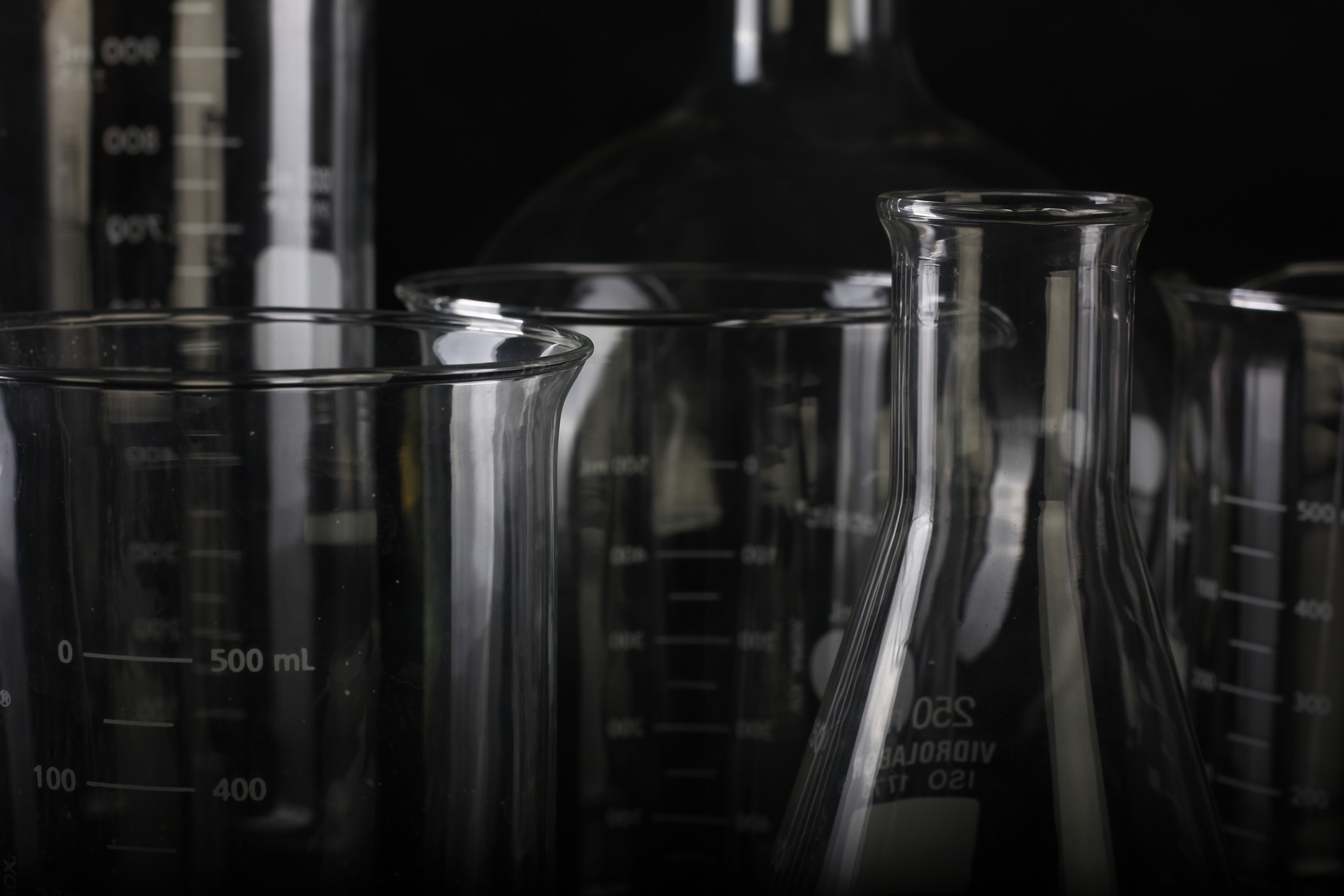 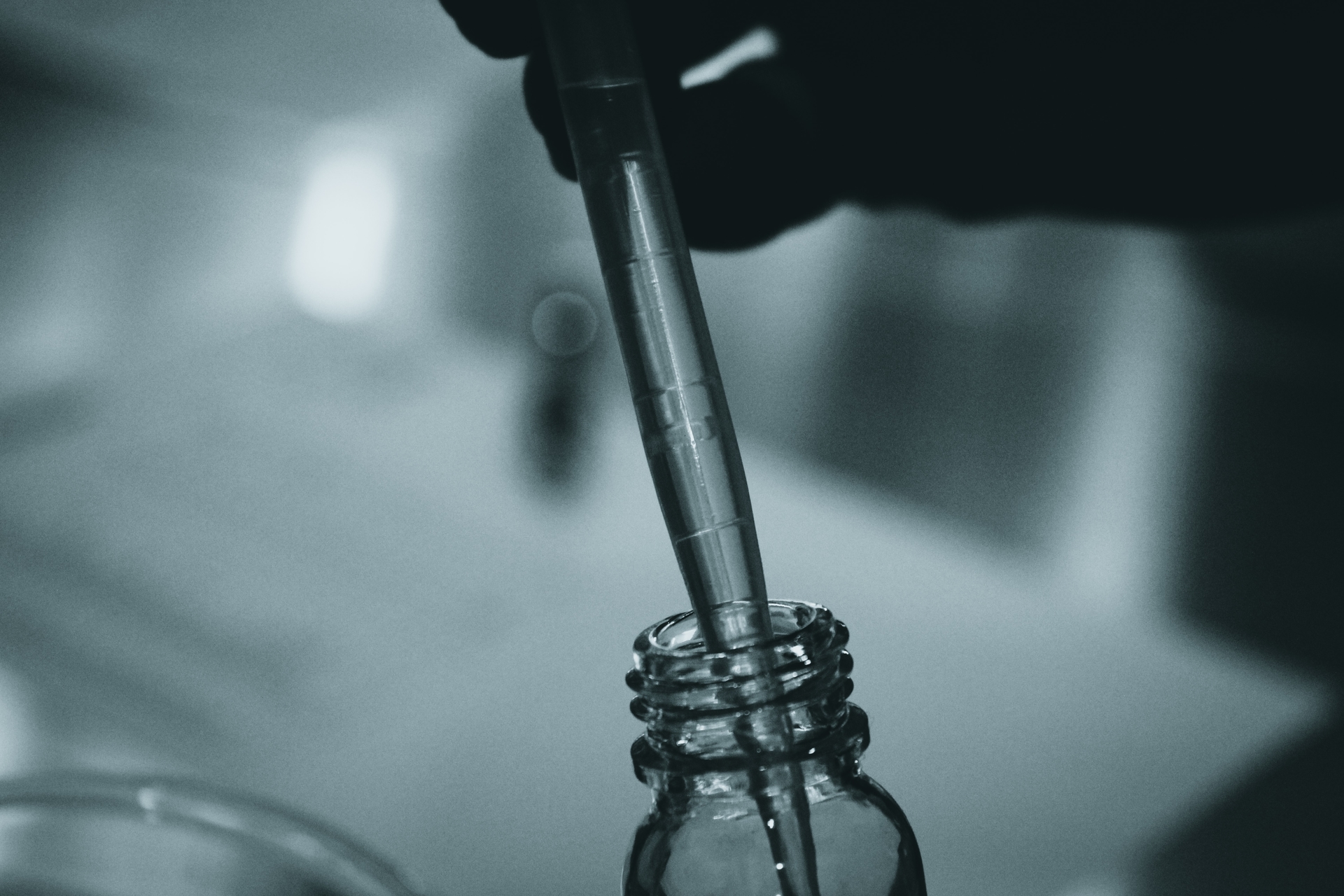 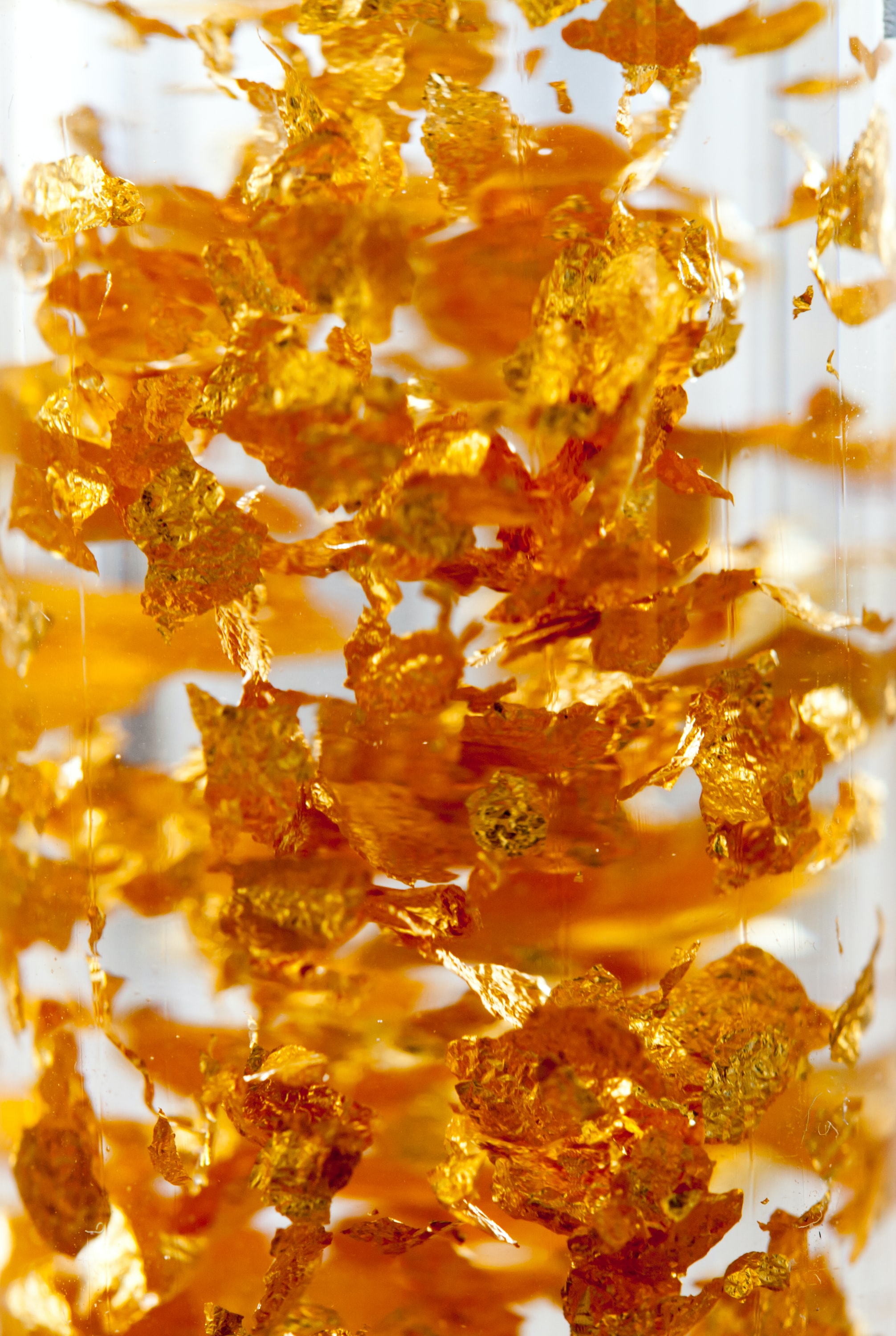